This Friday we're switching back to some current artwork featuring everybody's favorite wizards from Middle-Earth. These awesome images are brought to you courtesy of Wangyuxi. He's got a lot of other stuff over on http://wangyuxi.deviantart.com/, so you should go check it out. No really. Like right now.

I have to admit, my favorite part of these images aren't the wizards, but the dwarf in this first image . . . I assume it's Gimli (though I'm not positive). He just looks awesome. Anyways, enjoy this fine rendition of Gandalf and then jump past the break to see Sauruman, Radagast and a few other surprises.

Gandalf the Gray and Gimli son of Gloin 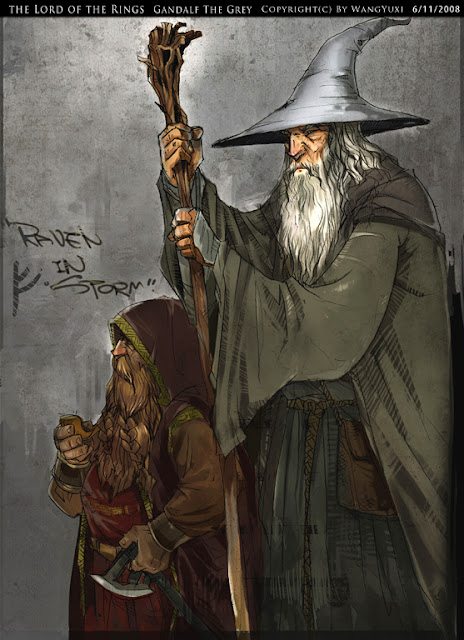 Now, before you keep reading, I'd just like to point out that all of the characters features today have something to do with The Hobbit . . . even if at first glance the connection isn't obvious. Gandalf's link to the story is obvious. Gimli's father is Gloin, one of the famed members of Thorin's company. Both Radagast and Sauruman participated in the attack on Dol Guldur that occured while Bilbo and the dwarves were wandering through Mirkwood. The Balrog is the whole reason the dwarves ended up settling in the Lonely Mountain . . . and so in a way is indirectly responsible for sending Thorin on his dangerous quest for vengeance on Smaug. And Aragorn . . . well, I haven't looked at the timeline  of Middle-Earth events in a long time, but I don't think Aragorn was alive when Bilbo set out from Bag End, but his people--the Dunedain Rangers--were definitely already traipsing about the Wilds, protecting the hobbits from sundry dangers.

See, I managed to tie it all back to Bilbo's little adventure. 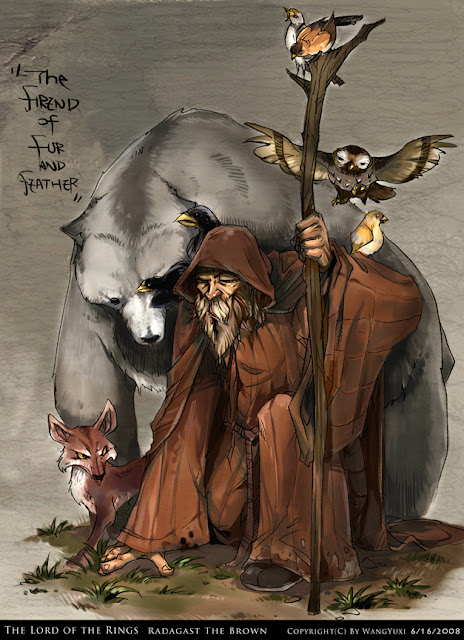 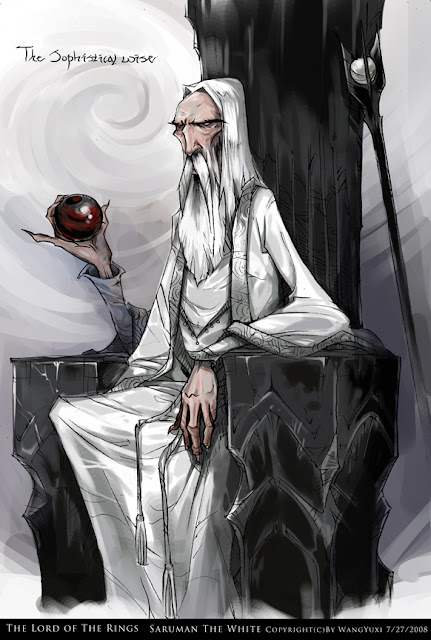 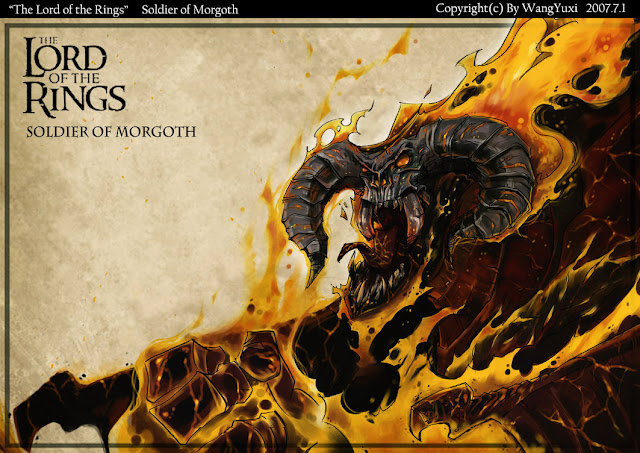 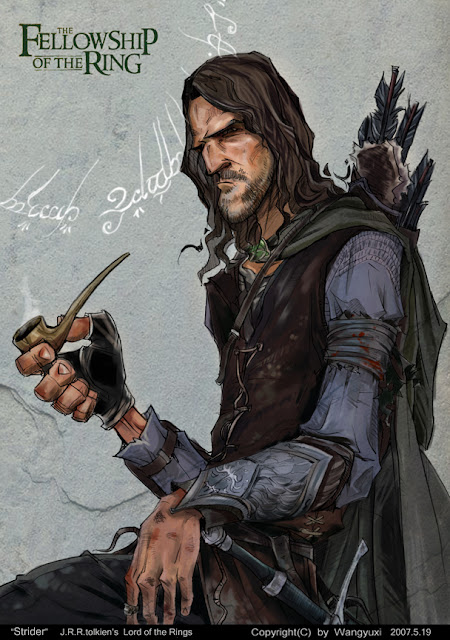